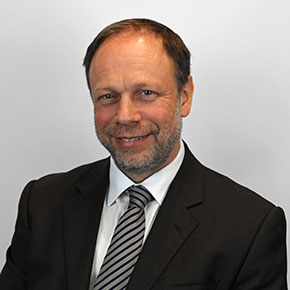 Saul has been providing financial advice to private individuals, corporates and Trusts for a number of years. He previously worked for Bank Hapoalim’s Mayfair office as Head of Business Development and as the Chief Executive of a major charity. Saul was also the Rabbi of a local Synagogue.

He has lived or studied in London, Jerusalem, Brussels and Oxford, from where he has a degree in PPE and was awarded two blues for football. Saul’s specialisms include investments, tax mitigation, IHT planning and helping people arrange their financial affairs during and after making Aliyah to live in Israel.