The Reality of Protection Claim Payouts 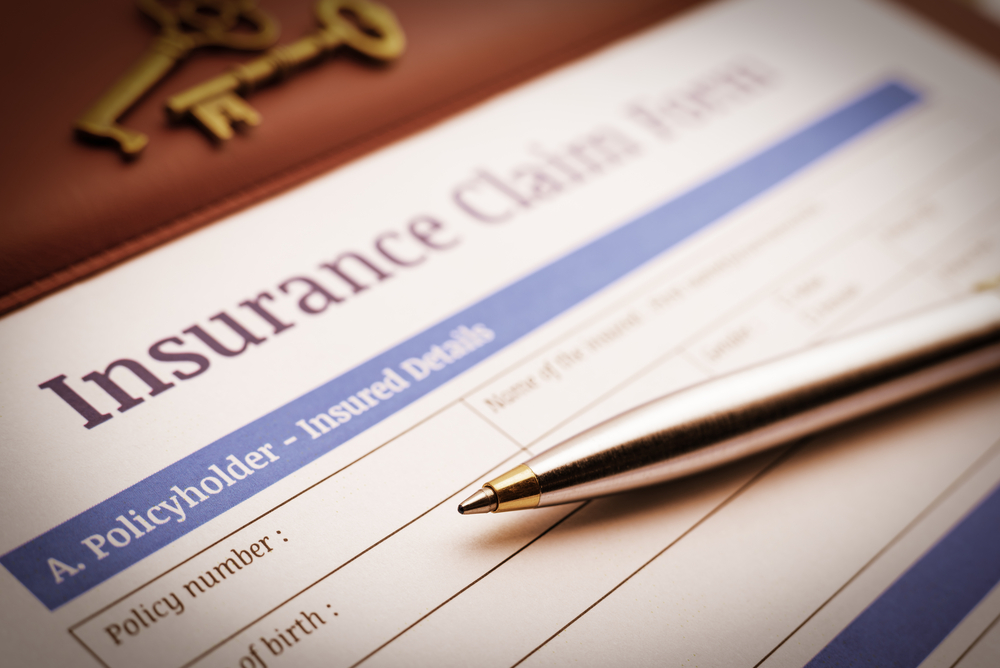 One of the main barriers to protection insurance is the widespread belief that claims are frequently denied. There has been plenty of press around the pros and cons of publishing claims payout statistics, and there is a lot to be said for transparency when it comes to clearing up questions about exactly what percentage of claims are paid out.

As one key example of the number of claims paid out, recent news shows that Shepherds Friendly Society paid out 95.8% of income protection claims in 2018, equating to £1.04m in benefits. This was also a year in which the insurer experienced a 7% growth in membership.

Musculoskeletal, spinal issues and mental health problems were cited as the most common reasons for claims, and these are also – unsurprisingly – the most common causes of workplace absenteeism.

The more insights we can gain through such statistics, the better-informed employers are to create a tailored benefits package and communicate about it with their employees.

For example, the stats from Shepherds Friendly Society showed that viral infections and flu were also common reasons for claims, taking up a 9.61% share. These are two examples of conditions that many people won’t even realise can be claimed for and highlights yet another communication barrier that must be broken down.

Claims statistics also provide a certain level of insight into why claims are denied which is invaluable. Common reasons cited by Shepherds Friendly Society include non-disclosure of details at the time of application, claim situations not meeting the terms and conditions of the plan and non-payment of premiums.

In other words, these are all administrative-type issues which mean an improved understanding of how the whole system works is sorely needed and will result in improved consumer experiences from the outset.

Understanding more about declined claims is one of the most effective ways to increase confidence in the industry because the data on high payout rates alone doesn’t seem to be enough. Most providers publish their claims data each year and show that they pay well above 90 per cent. Yet many consumers still believe the figures are lower despite the concrete evidence.

Research from Aegon last year published in Money Marketing found that 92 per cent of people it surveyed thought less than 90 per cent of critical illness claims were paid, while 58 per cent of respondents thought it was closer to 70 per cent.

Providing more insight into declined claims could certainly help to break down this misunderstanding and encourage industry takeup. People tend to focus on the negative or what they’re “not being told” which is why approaching the claims statistics from the other side of the coin via declined claims may prove more effective.

The industry needs to make an effort to show that they understand people might be wary of having their claim rejected – by talking about why claims are rejected and, crucially, how to avoid this happening, we may well see an improvement in consumer trust levels.

Insurers also need to share ongoing developments with their audience to build trust, and especially with regards to improving the claims experience.

Despite these encouraging statistics, they are one insurer that recognises how the conversation always needs to be continued in order to nurture trust and encourage higher levels of takeup.

As their underwriting & claims philosophy manager, Craig Paterson, said: “We remain focused on continually improving our claims experience. We have sped up the claims process and reduced the need for paper forms, which has meant that for many claims we were able to take digital consent from customers to get the medical evidence we needed.”

While confidentiality terms inevitably mean that insurers are limited in the information they can share, even broad insights and advice will go a long way. It all comes back to the importance of communication at all levels – between insurer and employer, then employer and employee.

This means that key issues regarding claims and payouts such as the importance of accurate disclosure will be communicated before they can become an issue, thus encouraging more interest from employees and more trust that any claim they make will be paid.

A lack of understanding is also common among claims that haven’t been paid out, often because the consumer doesn’t properly understand the cover that they have taken out.

More transparency from insurers also means that employers and employees can make an informed decision about their protection insurance. Claim payout statistics and denied claim statistics help employers to understand the value they are getting from their provider.

They can then communicate the benefits with their team and build up confidence and interest through solid information where employees can have all their queries answered from the outset. This should also have a positive knock-on effect on claim payout statistics, as it will reduce the level of denied claims due to a lack of understanding about how the process works.

At the end of the day, protection insurance statistics speak for themselves and they look better than ever. Figures released in May by the Association of British Insurers (ABI) and Group Risk Development (GRiD) show that the insurance industry paid out more than £5.3 billion in protection claims in 2018 – a £200m increase year-on-year. Nearly every claim made was paid (97.6%) with payouts equal to £14.5 million paid every single day.

The industry is evolving fast and the increasing inclusion of elements such as value-added services into protection policies are providing more opportunities and peace of mind for current and potential customers.

The value of protection insurance cannot be underestimated in order to minimise vulnerability to financial shocks and help to deal those situations where life does not go to plan, especially when illness or injury halts our main income stream. For more information on protection insurance, contact Vintage Wealth Management today.