Commercial Finance: Supporting business on the road to recovery 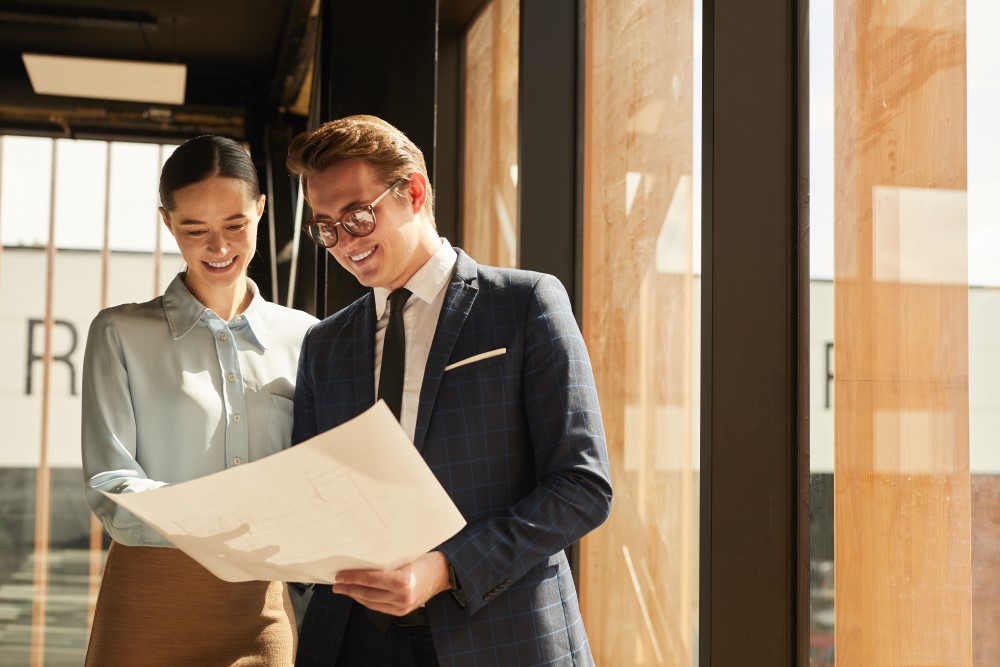 Confidence can be a fragile thing at the best of times, so there is little surprise that the rapid and unsettling onset of the pandemic in spring 2020 shook UK business to its core.

According to data from the Organisation for Economic Co-operation and Development, business confidence in the UK plummeted during that year to levels only previously seen during the financial crisis of 2008 and the recession of the early 1980s.

Over the space of just a few weeks, business doors were shut, employees were sent home and, despite optimistic noises from the Prime Minister about ‘turning the tide’, there was little clarity on the extent of the damage that would be caused by Covid-19.

A return to more stable times

Fast forward to 2022 and our understanding of the virus is far greater. The economic outlook, if not bright, is certainly less hazy than it has been over the past two years. For the business owners who have endured such difficult times – particularly in sectors such as hospitality and travel – the packages of support offered by the government and a return to more normal trading conditions have cushioned their recovery.

This picture is reflected in data from the National Association of Commercial Finance Brokers (NACFB), a trade body representing commercial finance brokers and lenders in the UK. A survey of NACFB members revealed that they helped originate £40.9 billion of borrowing by SMEs last year, representing a return to 2019 levels and a significant 50% above levels seen during 2020. The average size of loan facilitated by NACFB members in 2021 was up 17% year-on-year to £458,582.

The figures provide a clear indication of improved business confidence and activity. They are reinforced by data from the government-owned British Business Bank, which found that equity investment in smaller businesses surged 130% year-on-year to £14 billion in the first three quarters of 2021, outstripping the £8.7 billion invested in the whole of 2020. At the same time, the report revealed that bank lending has returned to close to pre-pandemic levels on the back of lower drawdowns of government-supported loans.

Digging beneath these headline numbers, however, there is evidence that we may not be simply witnessing a return to business as usual, with the effects of Covid-19 continuing to linger. Analysis of the NACFB survey, for example, points to a more complex post-pandemic funding market driven by the severity of business interruption, the influence of government funding schemes, and evidence that some lenders are pulling back from new lending, most commonly because a sector was ‘deemed too risky’.

But risk, of course, is based on perception and judgement rather than fact and reason, meaning one lender’s assessment of whether a loan applicant represents an acceptable risk will differ from another’s.

Much of this judgement is based on a lender’s understanding of the applicant’s position or the nature of their venture. The better that level of understanding, the better equipped the lender is to make an informed evaluation about the level of risk – which places emphasis on the important role of the broker in facilitating a view of the situation that is both rounded, detailed and robust.

An example of this at Vintage is a £38.31m bridging loan that we helped co-ordinate for an existing property-developer client operating in London and the South East. Faced with a previous lender having withdrawn its support, there was a short-term requirement to refinance an existing bank facility to allow a development project to be completed.

Within six weeks the secured loan was delivered, with Vintage having helped complete due diligence on a broad-based portfolio of assets, including semi-commercial properties and a development site which had been granted planning permission.

The particulars of this case presented a challenge in terms of the urgent timeframe triggered by the existing lender and the fact that the assets within the portfolio were held in multiple jurisdictions. However, it was precisely by understanding these particulars that Vintage was able to support the borrower in their application, presenting the full context of their situation to lenders in a way that would highlight the viability of the deal. In other circumstances with other partners, it is possible that a case of such complexity would not necessarily have been facilitated successfully.

Over the coming months and years ahead, as the recovery from the pandemic continues, arguably more importance will be placed on the close relationships between stakeholders in commercial finance deals as a combination of factors, including the conflict in Ukraine, rising fuel and energy costs, and inflation, place pressure on the optimism of the recovery.

In such times, confidence across the wider economy might still be delicate, but individual businesses looking to secure financial stability or fund growth should have the reassurance of working with commercial finance partners who understand their situation and have the vision to support them in building for a better future.

The information contained within this communication does not constitute financial advice and is provided for general information purposes only. No warranty, whether express or implied is given in relation to such information. Vintage Wealth Management or its associated representative shall not be liable for any technical, editorial, typographical or other errors or omissions within the content of this communication.